A New Kind of Pinwheel

This type of pinwheel was a tutorial on the OWH Stars and Stamps blog on June 1.  I finally got around to trying it out.  The tutorial was very well written, but the photos were a bit deceiving - to me anyway!  I had no idea that those little strips of paper were so tiny!  My 8-year-old daughter Kaylie LOVES to work with tiny little things, but Mommy not so much.  After all that work though, I was very pleased with the finished product.  However, the other kind of pinwheel that I've done before has larger pieces, so I'll probably stick with it.  I know, I'm getting old!

Can you believe this patterned paper is the same Sandy Lion paper from last Friday and Saturday's cards?  It looks totally different when made into a pinwheel, doesn't it?! 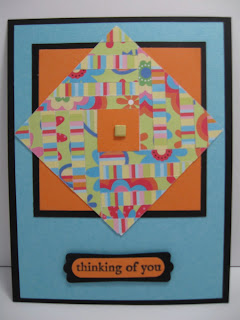 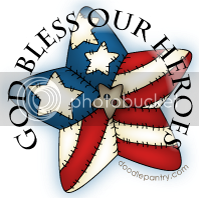